Fill the form to work with

We are here to help you

Stolen Valour: The Risks and Rewards of Celebrity Endorsements

One of the most common and risky things a brand can do to secure consideration from new audiences is to leverage celebrity endorsement. The idea here is that if you love or trust someone like Wilfred Brimley, then you’ll be more likely to listen to a message from him about diabetes than you would an actual representative from the American Diabetes Foundation.

Same goes for watching Michael Jackson drinking Pepsi and Shaquille O’Neal turning to Icy Hot for his back pain. When we see someone we admire standing up for something we are considering, it helps us trust it more, or even makes us think we will be a little more like the person we admire if we can just do what they do, buy what they buy and believe what they believe.

It isn’t cheap to get celebrity endorsements, but the short-term gains that come from these types of campaigns are hard to ignore — as long as the fit between celebrity and product and audience considering product is aligned.

But what happens when the celebrity endorsing your product or service is viewed by your audiences as someone they would never want to support?

What happens when the guy that’s been selling the health aspect of your sub sandwiches gets charged with child pornography?

What’s the affect to your brand when the musician selling your soda gets arrested for sexual assault?

What happens when your new cannabis brand enters an industry already judged for chauvinism, connected to a celebrity rapist?

Remember when LeBron James, a spokesperson for Samsung, tweeted to his 12M+ followers that his phone had rebooted and deleted everything on its own?

What about when Hertz watched OJ Simpson run from the police after being suspected of a double homicide, only to hear him tell the world that the Bronco was theirs, and that they let him use it?

Luxury brand Christian Dior partnered with Sharon Stone in 2008 around the same time she told the world that 68,000 people dying in a Chinese earthquake was due to “bad karma" that resulted from their occupation of Tibet.

Amputee sprinter Oscar Pistorius was scooped up by Nike as their "against all odds" star after he won gold medals in three consecutive Paralympics before becoming the first double leg amputee to qualify for an Olympics. One year later Pistorius was charged with the murder of his girlfriend.

David Beckham once signed a multi-million dollar endorsement deal with Brylcreem hair products, only to shave his head midway through the contract.

While the actions taken by these celebrities vary from criminal acts to human error (after all, despite what some people think, celebrities are still humans), they showcase the long-term danger that comes attached to those short-term wins.

Boycotts, angry mobs, and 'cancel culture' and come for those who fail while flying high, and the only way to remain above reproach as a brand is to ensure everything you do and say suits the brand you’ve advertised to the world. The problem with connecting your brand to a celebrity, is that you have no control over what they do and say. Sure, a contract can help you recoup some of the financial losses after the fact, but regardless of what your business does to get through the crisis, your brand will not be able to avoid damage.

The good news is that how you act in the face of your celebrity endorsements actions, be they positive, negative, or neutral, provides brands with a potent opportunity to establish their brand values, but those types of actions pale in comparison to proactive, goodwill brand activities.

Instead of riding the coattails of a volatile celebrity, why not put those millions of dollars into helping solve real-world issues for real-life people? Don’t worry, it isn’t as selfless as it sounds as all of your actions will create new brand ambassadors (thousands, if not millions) who will all be perfectly positioned to become loyal lifelong brand ambassadors thanks to the positive effect you’ve had on their lives.

Need help making brand and marketing decisions in the face of extreme pressure to succeed? We can help.

By submitting this you will be receiving our latest updates on post. 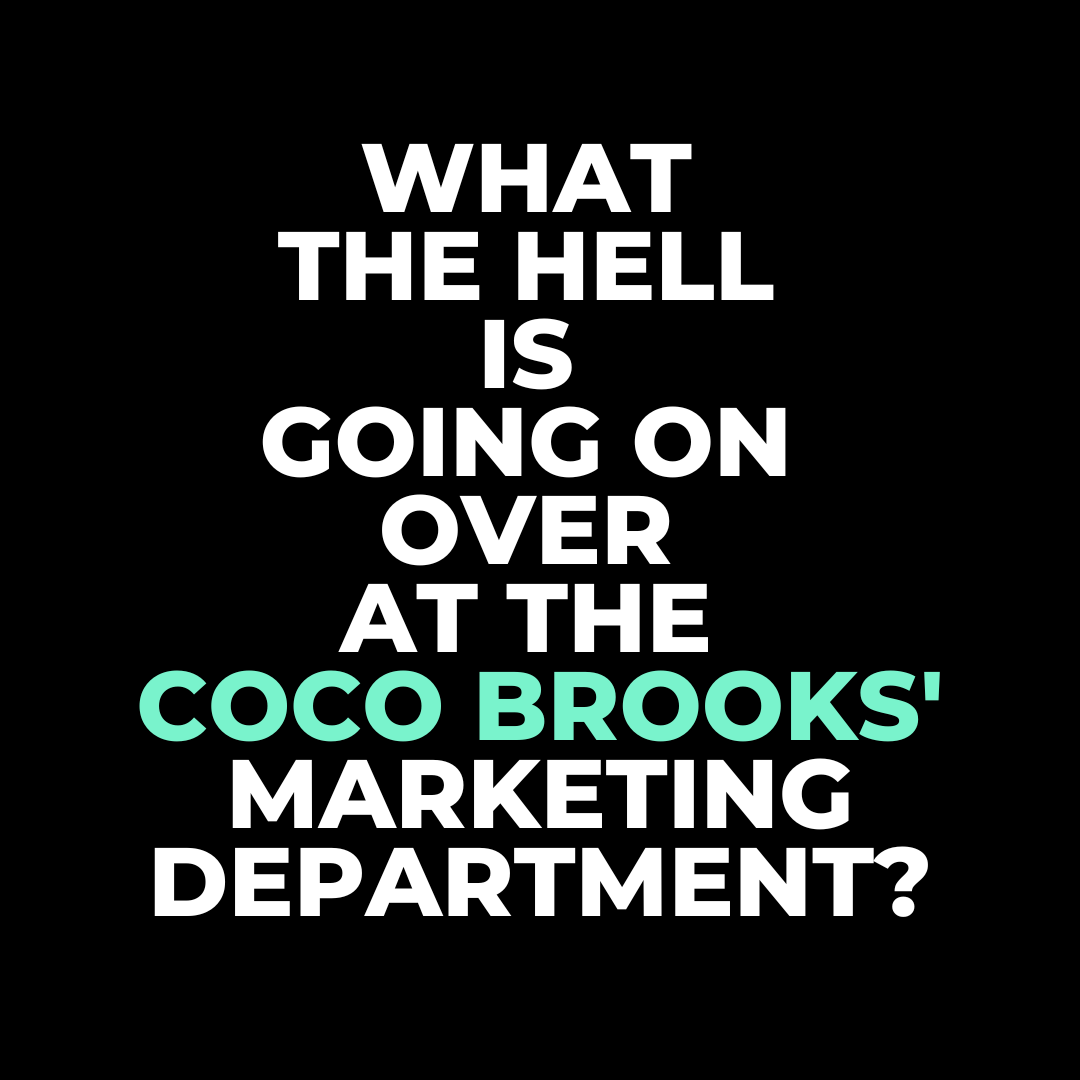 WTF Is Going on at the Coco Brooks Marke... 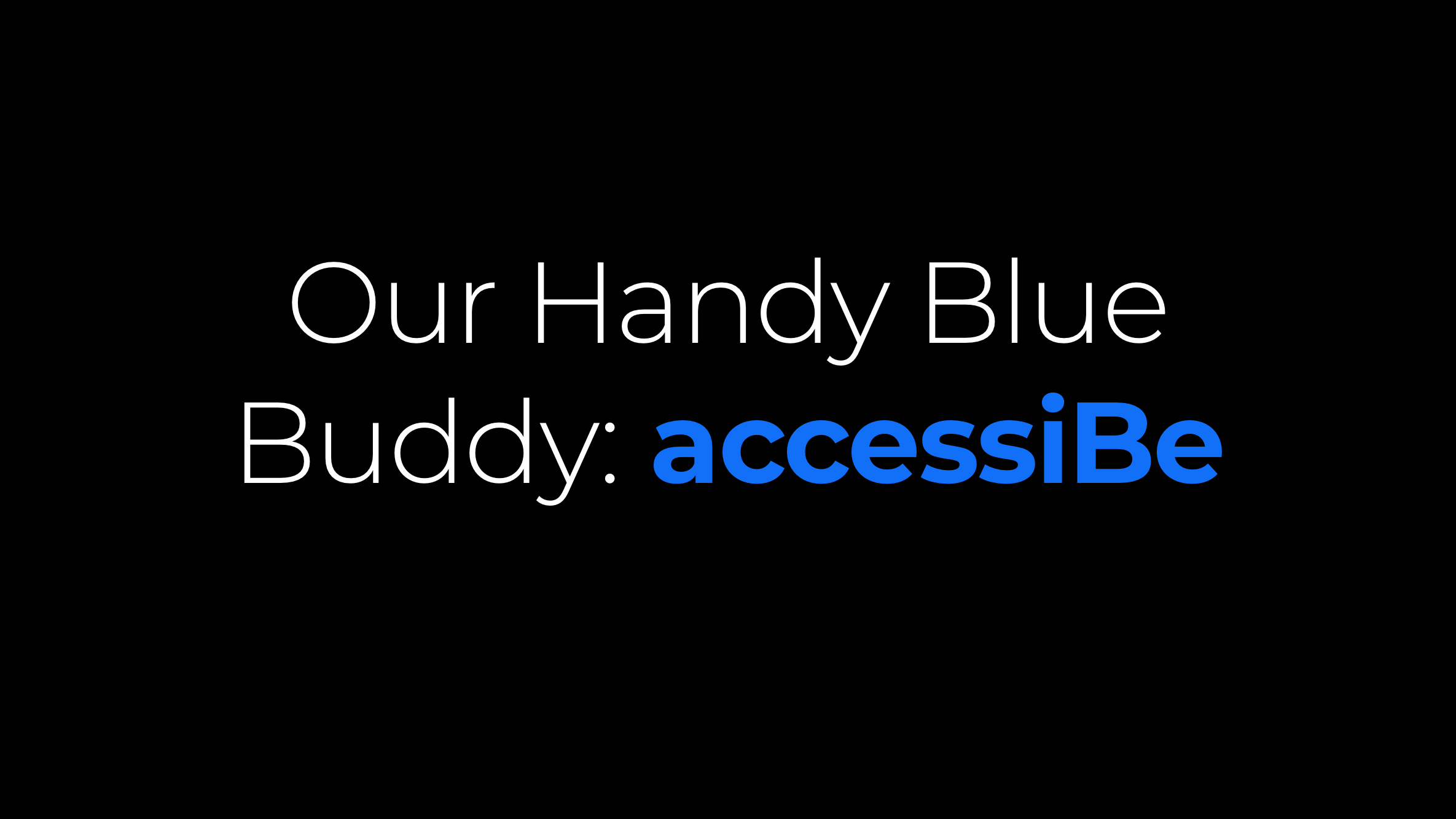 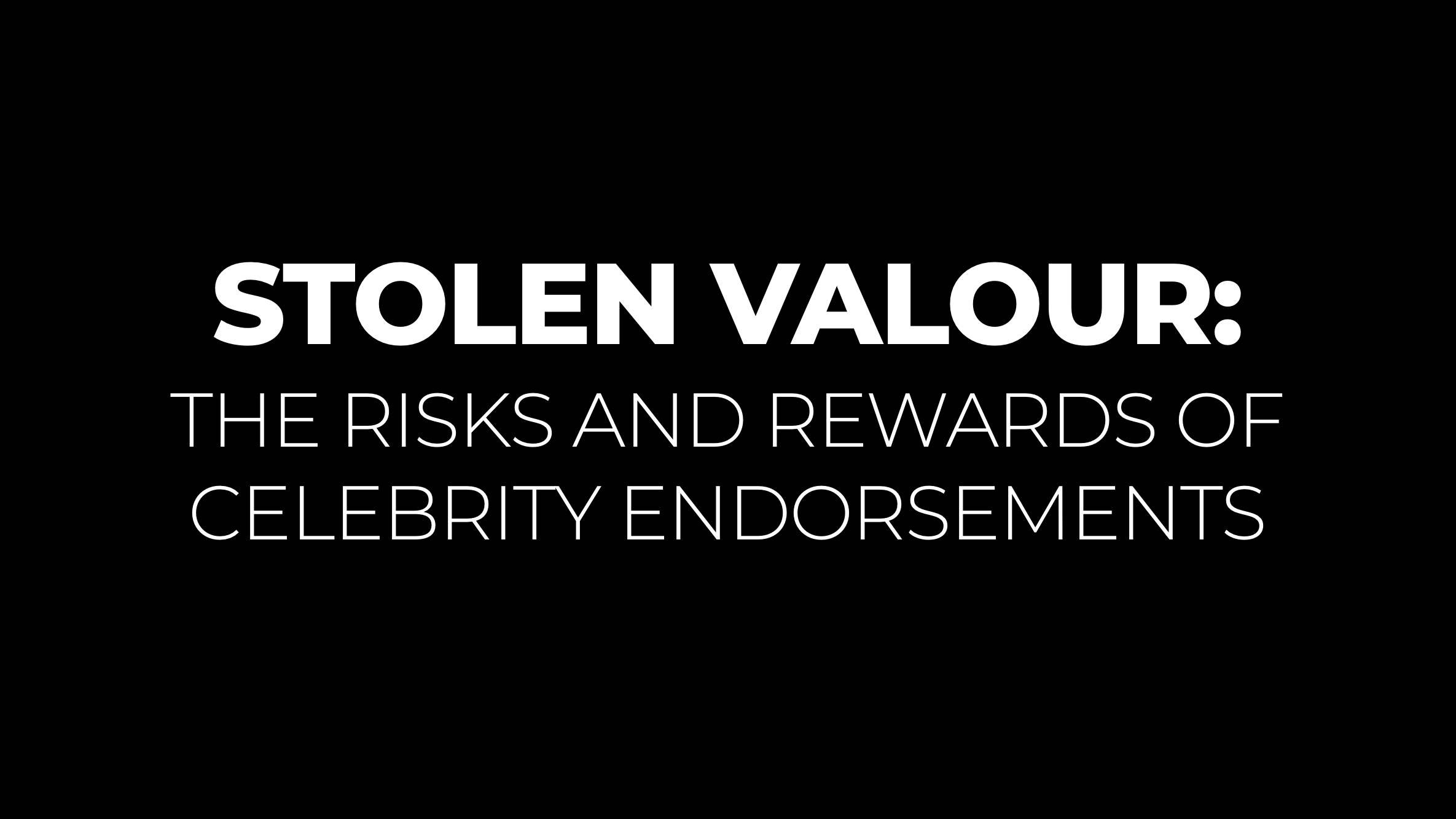 Stolen Valour: The Risks and Rewards of ...

WTF Is Going on at the Coco Brooks Marke... 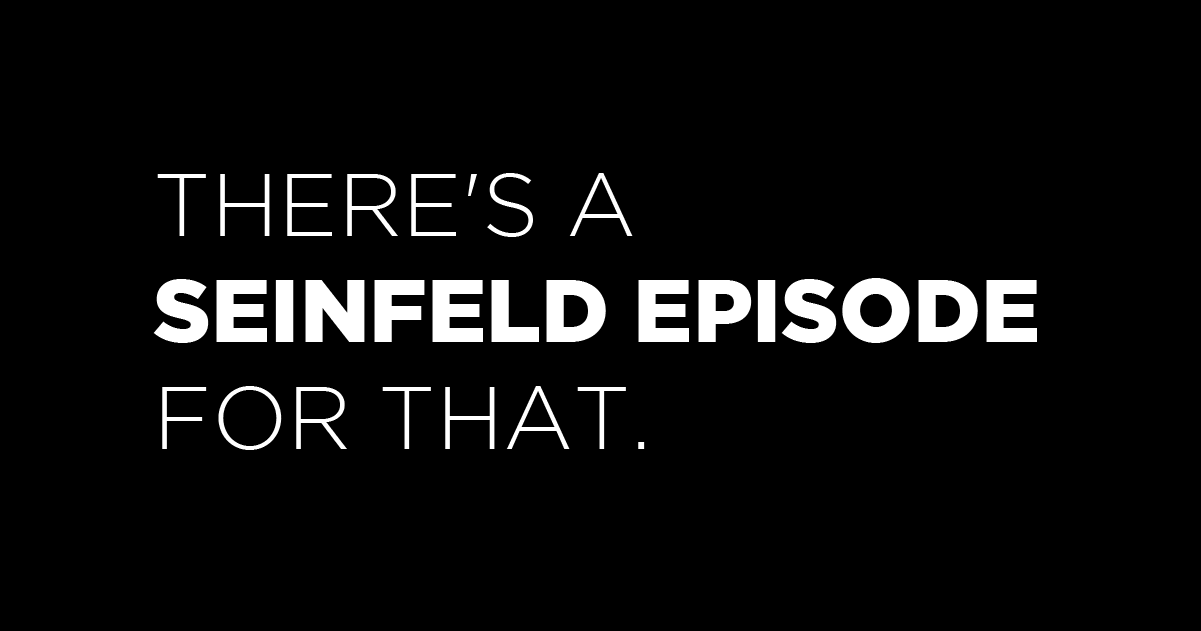 There's a Seinfeld Episode for That 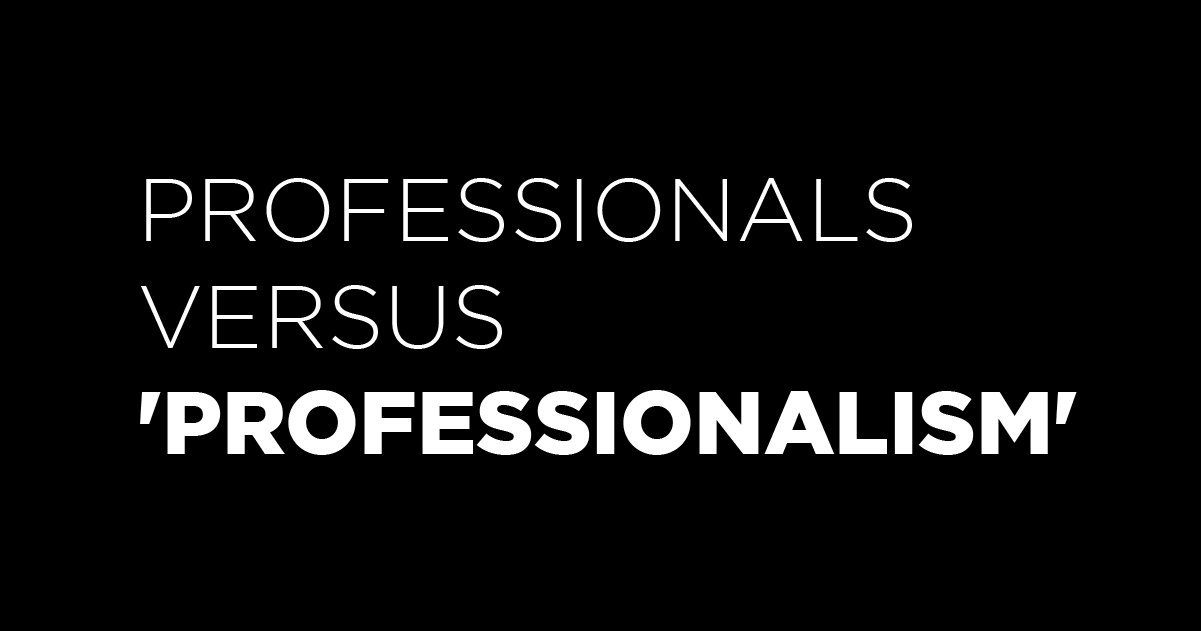 WTF Is Going on at the Coco Brooks Marketing Department?

I love me some Coco Brooks pizza!

There's a Seinfeld Episode for That

I've always said that every situation in life can be explained using a Seinfeld episode example. Let's put that to the test from a marketing perspecti...

There is a big difference between "professionals" — that is, people who are so darn good at what they do that people pay them to do it — and "professi...